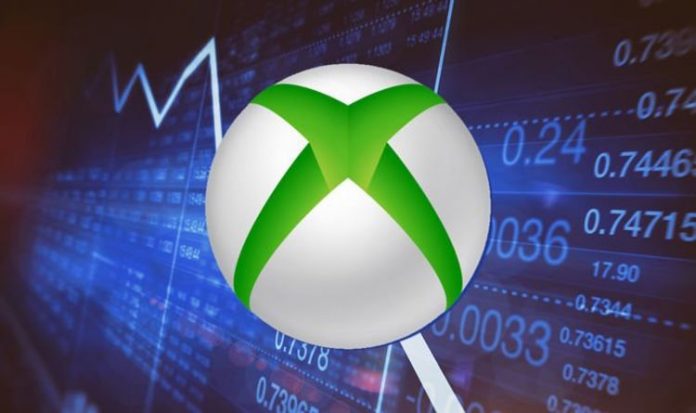 The Xbox Live server status makes grim reading for fans, who have complained about not being able to get online.

The outage tracker monitors social mentions around certain topics to detect when services go down across the world.

The Down Detector outage map shows that the Xbox Live issues are affecting users in the US.