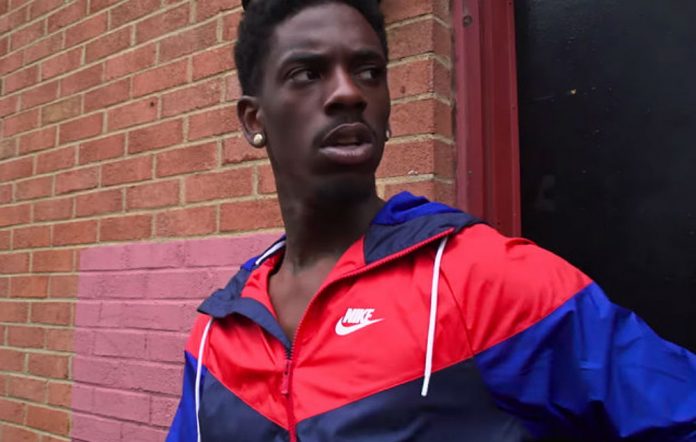 “He was destined for greatness”

Rising rapper Jimmy Wopo has been killed in a double shooting, officials have confirmed.

The 21-year-old, real name Travon Smart, was one of two victims killed in Pittsburgh’s Middle Hill last night. As WTAE reports, the other victim of the drive-by remains in a stable condition. It is reported that the event took place at the intersection of Wylie Avenue and Duff Street in the city’s Hill District neighbourhood

His manager Taylor Maglin took to Facebook to confirm the news and pay tribute to Wopo.

“I lost my brother today and it’s the worst feeling in the world. He was destined for greatness and he wanted the best for his friends, family and community,” wrote Maglin. “We lost a great person today, but just know I will do everything in my power to make his memory live on forever. Love you bro.”

Wopo started rapping and making music at the age of 14, rising to the attention of the music world when diss track ‘Walkn Bomb’ hit Youtube in 2015.His track ‘Elm Street’ has scored over 6million hits on Youtube. It is reported that he had just signed a major record deal.

“Two male victims both transported to the hospital. An investigation is underway,” said Alicia George, Pittsburgh Police spokesperson. “This was an isolated incident, an apparent drive-by.”

This comes as rapper XXXtentacion was also gunned down in Miami yesterday.

This story will be updated as more information emerges. Anyone with information on the shooting is asked to call Pittsburgh Police at 412-323-7800.