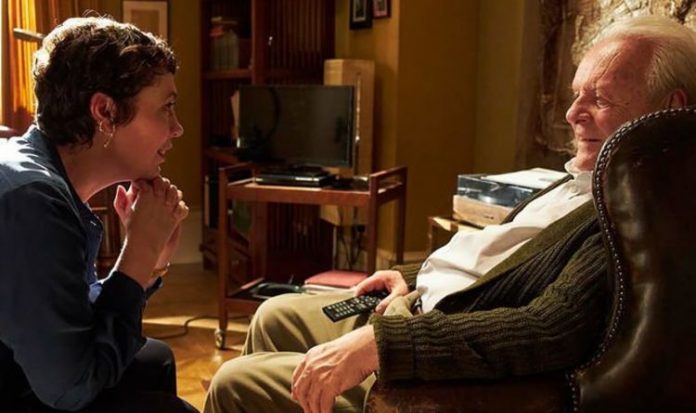 Despite there being a personal history for Florian, the story also stretches further than that, as he hoped the audience would find themselves in the mind of the main character, Anthony (Sir Anthony Hopkins.)

He continued: “It was something very universal as a story, as everyone has a father or will have to deal with this kind of dilemma… ‘What do you do with the people you love when they are starting to suffer with dementia?’

“I wanted to keep what was in the play, the narrative, to tell the story from the inside and put the audience in an active position as if they were in the main character’s head.

“This was what I really wanted to keep from the play… The Father is a bit more than a story but an experience as if you were the one who was losing their bearings.”