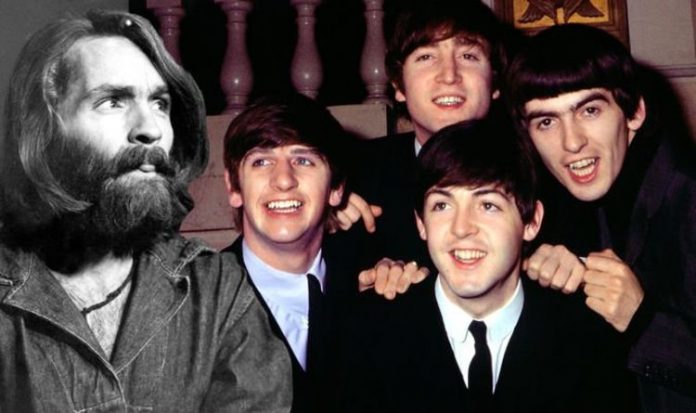 In 1969 Charles Manson, a cult leader, led his followers to Cielo Drive in Los Angeles and carried out a string of heinous murders. During the attack Manson killed actress Sharon Tate, who was pregnant at the time. Manson allegedly scrawled the lyrics of The Beatles songs Helter Skelter and Piggies across the walls in his victims’ blood. Manson later pointed at The White Album tracks as his inspiration behind the attack, much to the absolute horror of the band.

Manson also claimed they had secret meanings hidden within them. When the perpetrators in the murders were arrested and put on trial, these songs were used as evidence.

Helter Skelter was written by Paul McCartney, and was named after a British fairground ride.

George Harrison wrote Piggies, an anti-establishment track which was later adopted by the Black Power movement in the late 1960s.

The songs were dissected during the trial to establish whether they could have influenced any kind of murderous events.

According to his followers, Manson listened to The Beatles’ White Album on repeat, looking for further meaning within its words.

“He was quite certain that the Beatles had tapped into his spirit, the truth – that everything was gonna come down and the black man was going to rise.

“It wasn’t that Charlie listened to the White Album and started following what he thought The Beatles were saying. It was the other way around. He thought that the Beatles were talking about what he had been expounding for years.”

The former follower added: “Every single song on the White Album, he felt that they were singing about us. The song Helter Skelter – he was interpreting that to mean the blacks were gonna go up and the whites were gonna go down.”

John Lennon was later asked about the event in 1971, and what he thought about the murderers using his music as inspiration.

Lennon said: “I don’t know what I thought when it happened. A lot of the things he says are true: he is a child of the state, made by us, and he took their children [in] when nobody else would. Of course, he’s cracked all right.”

Lennon also compared some fans of The Beatles to Manson, later saying: “He’s barmy, like any other Beatle-kind of fan who reads mysticism into it.

“We used to have a laugh about this, that or the other, in a light-hearted way, and some intellectual would read us, some symbolic youth generation wants to see something in it.”

The Imagine singer also insisted: “We also took seriously some parts of the role, but I don’t know what Helter Skelter has to do with knifing somebody.

“I’ve never listened to the words, properly, it was just a noise.”

He said: “Charles Manson interpreted that Helter Skelter was something to do with the four horsemen of the Apocalypse. It was frightening, because you don’t write songs for those reasons.”

Harrison said he “didn’t like the sleaze of the whole Manson affair,” while Ringo Starr was particularly upset about the murders, as he knew one of the murdered victims personally, Sharon Tate.

Tate was among the four people murdered on that night. She was the wife of film director Roman Polanski, and was eight-and-a-half months pregnant at the time.

Charles Manson was sentenced to death – but a change in California law altered this to a life sentence instead. 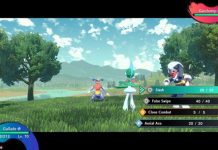