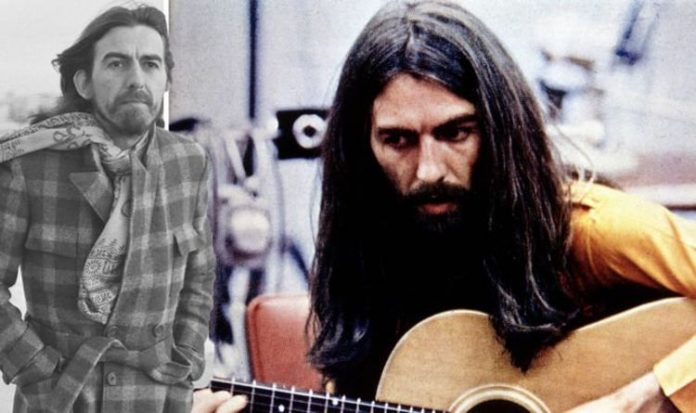 Klein was particularly sour about The Beatles after he was fired by John Lennon, Ringo Starr and Paul McCartney.

The legal battle continued until 1976 where Harrison was deemed guilty for subconsciously copying the original track.

The court then took a further five years to determine how much the international star ought to pay Klein in damages.

Klein initially called for more than $1.6 million in damages before the court made its decision.