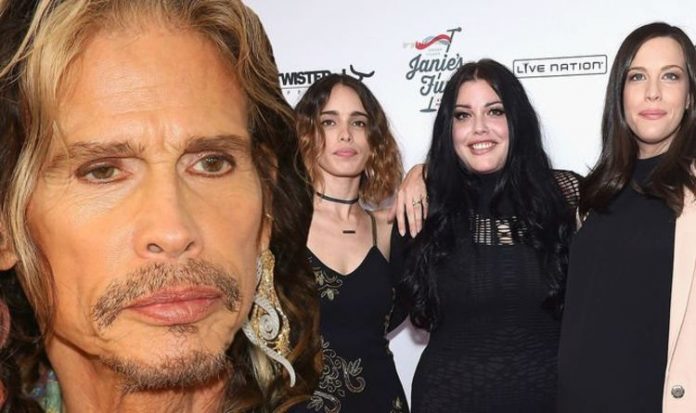 “So that’s been hard. But I probably shouldn’t be talking about this… I wish, I wish, I really wish he was around more, to know Milo more, and… but he has to go through what he goes through.”

Mia is 41-years-old, meaning she and Liv are fairly close in age, but her parents divorced in 1987, and in 2002 Cyrinda died of cancer.

The couple divorced January 2006 after almost a year of separation, after which Steven began a relationship with Erin Brady in 2006.