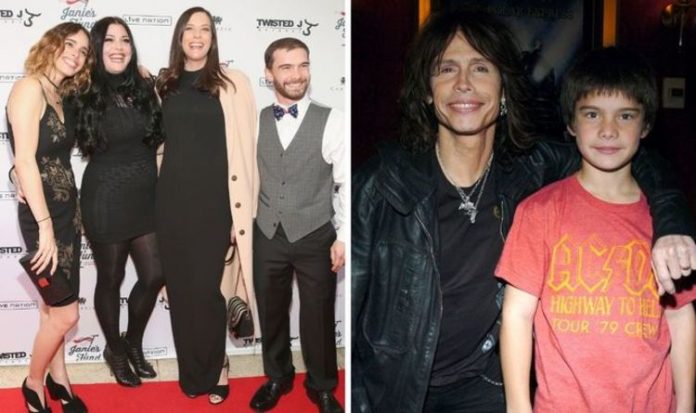 She continued: “Todd was such an amazing [man]. “It’s funny because people only ever talk about Steven and they always tell all these stories but [Todd has] been such a beautiful, wonderful influence in my life and I still consider him my father.”

Liv has been married twice, first to musician Roston Langdon, to whom she became engaged in February 2001.