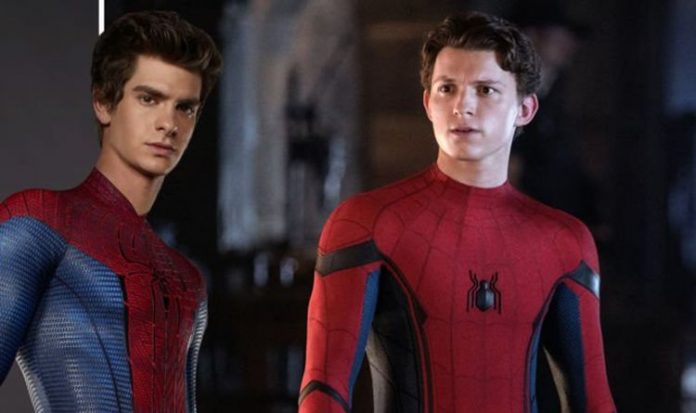 The source went on to say Garfield is “reluctant” to return due to “the way he was treated” during his pair of films.

At the time, Sony’s Spider-Man films were reportedly focussing on building an expanding franchise over characters and plot – which led to the franchise’s second demise under the guise of the company.

The source went on to say: “He is hesitant about coming back because of the way Sony treated him on TASM, as was mentioned in the Sony leaked emails years ago.”