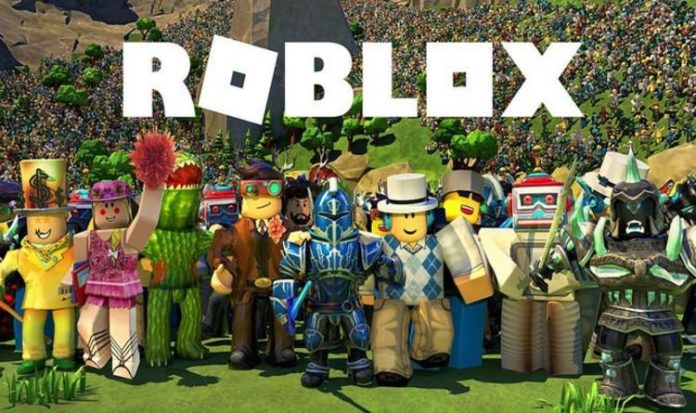 Roblox servers are reportedly down tonight with thousands of reports coming in off issues playing multiplayer games.

Gamers are seeing an error message when logging in tonight that confirms “The service is unavailable”.

There has been no ETA on when Roblox servers will be back online, and what caused the outage in the first place.

One message from a Roblox fan adds: “At first I thought it was just Microsoft Edge, but it’s happening to Firefox too. Edit: It just got fixed. Another Edit: NEVER FREAKING MIND. Ok last edit: It works now. Edit: Ok, I quit.”

As highlighted above, Roblox servers have been coming back online, only to go offline again after a few minutes.

It’s unclear how long Roblox might be down for, but gamers will be hoping for an update in the coming hour.