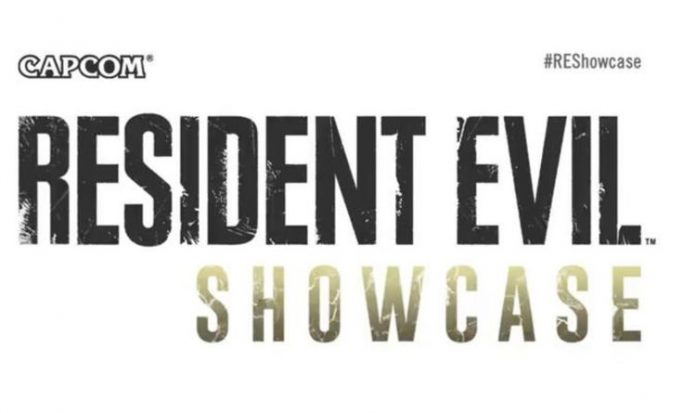 Capcom has today announced a Resident Evil Showcase broadcast for next week, which will reveal more about the heavily anticipated next-gen RE title.

Resident Evil 8 (aka Resident Evil Village) is heading to the PS5, Xbox Series X and S and PCs later this year.

And ahead of the release date of the next entry in the iconic survival horror series Capcom will be shining a light on what fans can expect.

The Resident Evil Showcase broadcast will take place January 21 at 10pm GMT and will be hosted by Brittney Brombacher – co-founder of the What’s Good Games Podcast.