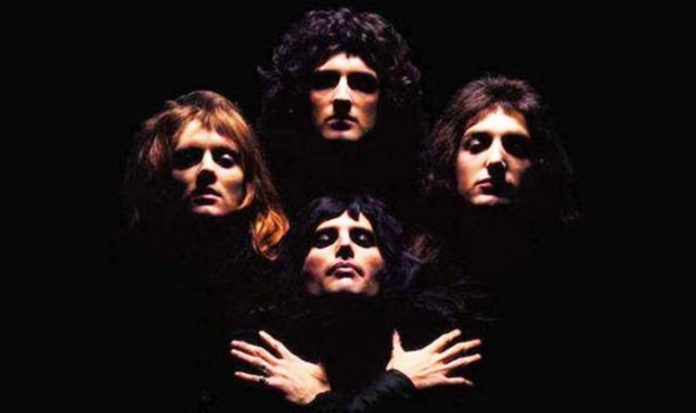 Famously, many record company executives and even other pop stars were shocked when the band announced the lead single from their new album, A Night At The Opera. Part of the concern was the record’s length, clocking in at 5.55 minutes when radio play typically demanded a three-minute maximum runtime. Elton John himself predicted it would never be a hit, and not just for the length, but Queen stuck to their guns and released Bohemian Rhapsody on October 31, 1975.

Elton was given an exclusive preview of the song by his manager (and one-time boyfriend) John Reid, who had just taken on Queen.

In his autobiography Me, Elton reveals his first reaction: “We listened to the song and I shook my head, incredulous.”

He describes how he told John: “You’re not actually going to release that, are you? For one thing, it’s about three hours long. For another, it’s the campest thing I’ve ever heard in my life. And the title’s absolutely ridiculous as well.”

The star was completely wrong about the song’s chart chances, but still had the last laugh, pipping Bohemian Rhapsody to the top of the UK’s best-selling singles, alongside Band Aid’s Do They Know It’s Christmas?

The record label had wanted to take John Deacon’s You’re My Best Friend as the lead single and were initially proved right when radio play was not immediately forthcoming.

It only started to snowball when Kenny Everett interviewed his friend Freddie live on air during his Capital Radio show and played the track in its entirety.

In fact, he loved it so much, he played the song 14 times over the last weekend of October 1975.

By the Monday morning, record stores and radio stations nationwide were bombarded with requests and history was about to be made.

The record company’s nerves are understandable since A Night at the Opera was the most expensive album ever made at the time. Queen had used six different studios to record it.

By contrast, the Bohemian Rhapsody video was shot in an economical three hours at the band’s rehearsal space, for the far more reasonable-sounding sum of £3,500.

As for those ear-splitting high notes, it was the band’s other resident multi-octave singer who provided them, with Roger Taylor’s phenomenal falsetto.

Freddie, of course, provided the music and those infamously obscure lyrics.

The song is packed with references to Biblical and other religious figures as well as an astronomical one for Brian May.

Scaramouche is a stock character from commedia dell’arte (improvised Drama from the Italian 16th century), a buffoon who always manages to wriggle out of the sticky situations, while Bismillah is the Islamic phrase which stands for “In the name of God, the most gracious, the most merciful.” Beelzebub is another name for the Devil.

Galileo, of course, is the famous astronomer known for being the first to use a refracting telescope. You might have to ask Brian May what that means.

One final bit of wordplay was actually beyond the band’s control but would have doubtless amused them. With all the mamma mias in the lyrics, it is ironic that the song which ended Queen’s nine-week run at Number One was actually Mamma Mia by ABBA.