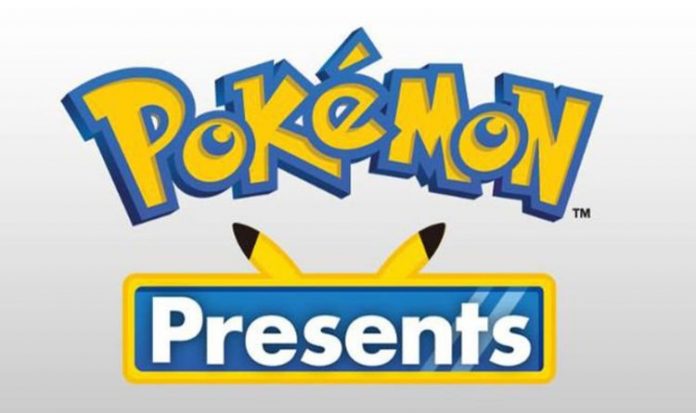 The Pokemon Company and Nintendo will be holding a Pokemon Presents broadcast soon, which is airing in the run-up to Pokemon Day which this year celebrates the Pokemon series’ 25th Anniversary. On Friday November 26 at 7am pacific time, which will be 3pm GMT, a Pokemon Presents broadcast will be airing. The news was announced by the official Pokemon Twitter, who didn’t even tease what kind of announcements will be made.

“A Pokemon Presents video presentation will be taking place on the official Pokemon YouTube channel tomorrow—Friday, February 26—at 7:00 a.m. PDT.

“Don’t forget to subscribe–hit that bell to be the first in the loop!”

If you want to watch the upcoming Pokemon Presents broadcast then click here to be directed to the official Pokemon YouTube page.

While the Pokemon Company is yet to give any kind of indication about what kind of announcements are coming, the broadcast is likely to reveal what is in store to celebrate the Pokemon franchise’s 25th anniversary.

Previously the Pokemon makers teased they had “very special” plans in place to mark the big birthday.

And we know one of the ways this anniversary is being marked is with a Pokemon Day concert being held this Saturday which is headlined by Post Malone.

But arguably what fans want to know most is what games are in store that will be releasing in 2021 as part of the anniversary festivities.

And previous leaks have claimed, besides New Pokemon Snap and Pokemon Unite, fans could be getting a Detective Pikachu sequel as well remakes Pokemon gamers have long been clamouring for.

These upcoming Pokemon projects were teased by reliable leaker Kelios, and while the leaker didn’t specifically name which Pokemon games are getting the remake treatment it’s believed to be much-loved DS classics Pokemon Diamond and Pearl.