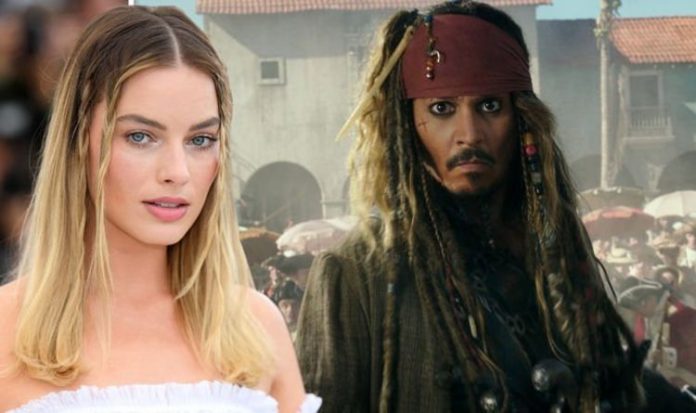 According to a Hollywood insider, Robbie is apparently “looking to team up” with Jared Leto once again – this time for her upcoming Pirates of the Caribbean reboot.

Leto is making quite the name for himself in Hollywood, as he is gearing up to release his first foray into the Marvel Cinematic Universe, Morbius.

Being partnered up with Robbie would create quite the powerful acting duo for a new Pirates reboot – but will it be accepted by die-hard fans?

Considering Johnny Depp was well-loved for his eccentric portrayal of Jack Sparrow, fans may enjoy a similarly outlandish performance from Leto, who is known for going above-and-beyond for his acting roles.