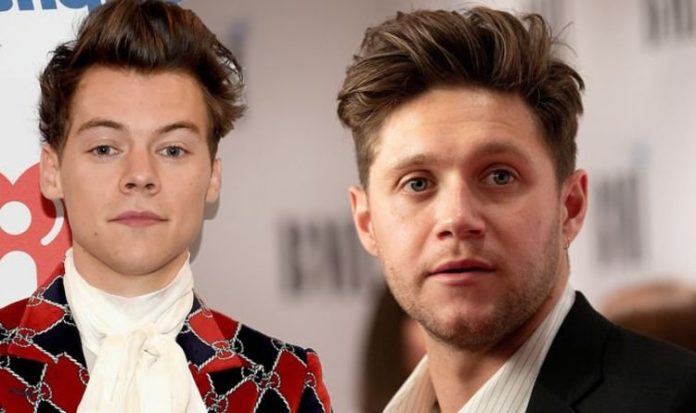 Payne appeared on Capital FM where he discussed working with his pal two months ago.

On meeting with the band, Liam said: “I’d love that, honestly. I would.”

The 27-year-old then confessed: “I was on the phone to Louis [Tomlinson] for a good hour yesterday. And yeah, you know.

“I think we just needed a proper catch up. Actually it was nice to catch up for the ten-year anniversary.”