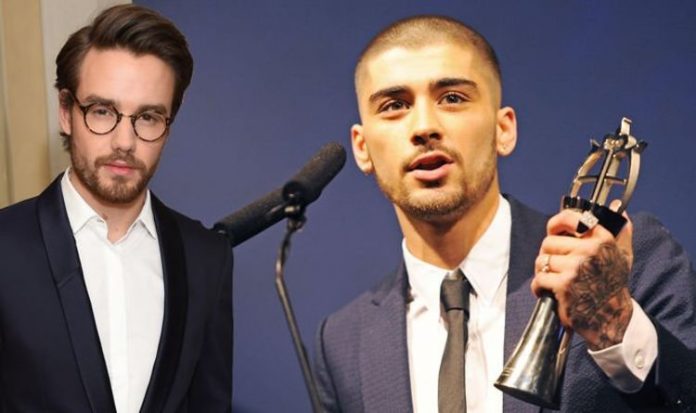 The single was released with a new music video, which sees Zayn on a moving TV set with mobile walls and pieces of a city.

Recently, Liam held an Instagram Q&A where he chatted with fans.

Most notably, however, he spoke up about Zayn’s new song, Vibez, and commented on how it sat with him.

The star was asked if he had heard the track in question, to which Liam responded: “I did hear Zayn’s new song!”