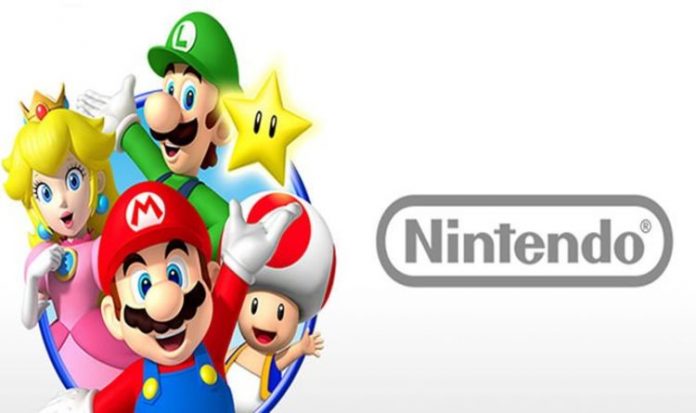 The Nintendo Switch Pro console remains a rumour for now, and the games giant has gone someway over recent weeks to distance themselves from such a project.

Several high-profile reports have backed the idea that a Switch Pro console will be launched in 2021, although it might not include everything fans want.

The main idea is that the screen would be improved, along with better battery performance while in handheld mode.

But recent news shared by Nintendo suggests that the company doesn’t require such a project right now as the Switch console line is still selling so well.

Speaking to Polygon, Doug Bowser had this to say about those Nintendo Switch Pro rumours, commenting:

“First, we’re always looking at technology. And as we know, technology is constantly evolving and changing.

“And we believe we’re changing the trajectory of another typical console life cycle. And we will continue, for the foreseeable future, to really lean into both of those platforms and the content that comes with it, because it’s the symbiotic relationship that makes the real difference. And it’s why Nintendo Switch is so differentiated.”

But in the same interview, Nintendo mentioned something interesting, the Nintendo Switch is at the midpoint in its lifecycle.

And it would make sense that if Nintendo really does want the Switch to last eight years, they will need to upgrade it.

The same thing happened with the Xbox One and PS4, and there’s no doubt that both got a great boost.

And while Nintendo is denying the existence of a Nintendo Pro, based on their own assumptions, 2021 would be the perfect release year for a next-gen version.

“And that really will be our focus as we go into 2021. As I mentioned earlier, we believe we’re at the midpoint of the life cycle on the platform. And there’s many more good things to come.”

The current rumour is that the Nintendo Switch Pro will ship with an improved display, but fans are wondering just how big an upgrade that could mean.

Another report suggests that the Nintendo Switch Pro is reportedly in development for 2021.