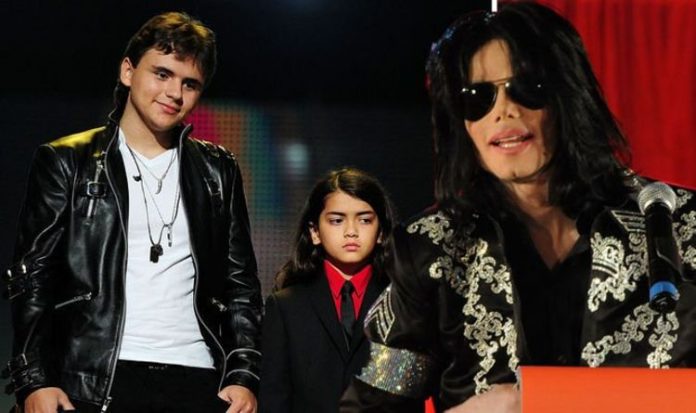 However, despite confirming he had a relationship with the mother, he then completely changed his story, later telling the same journalist: “I used a surrogate mom, my own sperm cells. She doesn’t know me, I don’t know her.”

Despite these mixed messages from Michael himself, The Mirror claimed to have uncovered Blanket’s surrogate’s real name: Helena.

Strangely, there can be some confusion between Prince, Michael’s eldest son, and his younger half-brother Blanket.