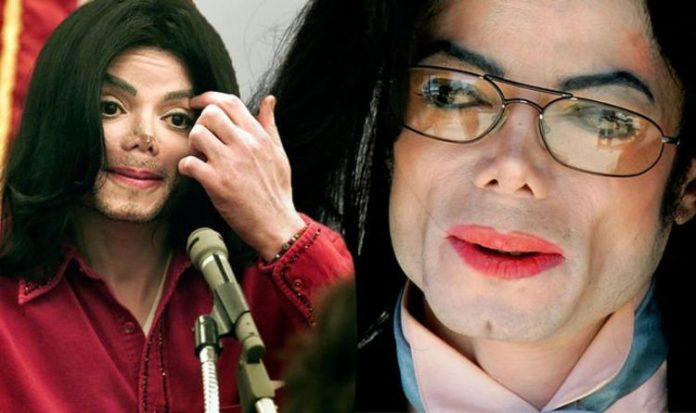 Michael Jackson died on June 25, 2009, during the preparations for his upcoming residency shows at the O2 Arena in London, UK. The star’s shows, titled This Is It, saw Jackson choreographing and performing some intense dance routines, as well as a massive collection of singles from throughout his career. The 50-year-old suffered a cardiac arrest whilst in his home in Los Angeles, California. The star was treated by paramedics, but was later pronounced dead at the Ronald Reagan UCLA Medical Center.

Jackson’s doctor, Conrad Murray, was later arrested for involuntary manslaughter, as a result of the cocktail of drugs he administered to the star.

Jackson’s death was a tragedy for the music industry, and it has now been revealed that he was already not in a great deal of health just before his death

According to a report from last month, Jackson was apparently quite unhealthy when he finally lost his life.

According to a source who was “close to the singer”, Jackson was 5ft 10in tall and only weighed just 8st 10oz when he died.

The source said: “He was skin and bone, his hair had fallen out, and he had been eating nothing but pills when he died.

“Injection marks all over his body and the disfigurement caused by years of plastic surgery show he’d been in terminal decline for some years.”

The source explained that he was almost bald, and had extremely short hair with “fuzz” covering the rest of his bald head.

The iconic Earth Song star still maintained a strong career up until his death.

But just years before his death, in 2001, Jackson declined Pharrell Williams’ offer of a collection of songs written for him, which went on to be huge hits for Justin Timberlake.

According to Pharrell himself on a recent podcast, he wrote some music for the American star, only for him to politely decline them.

Pharrell explained: “John McClain was [Jackson’s] manager at the time. We sent him pretty much all the stuff y’all are hearing on the Justified album. That’s all the Michael stuff.”

The Get Lucky singer added that the songs on Justified were originally written for Jackson, “all but one song. They were all written for Michael”.

Included on Justin Timberlake’s Justified was Cry Me a River, Rock Your Body, and Like I Love You”.