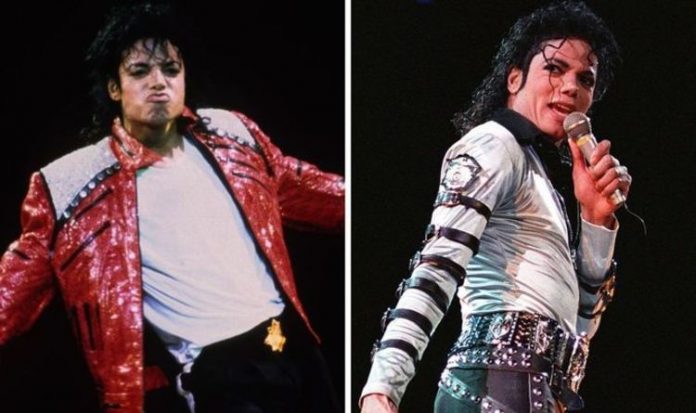 By 2009, however, his debts were reportedly high and the ranch had not been sold: and still has not been sold to this day.

As a result of this, his children or those named in his will would not have been able to inherit any money from the sale of Neverland, which has currently been taken off the market, as of February 2020.

But what about his recordings, publishing rights and other income streams?

As well as owning the rights to his own publishing, Michael bought the rights to all the Lennon-McCartney sons, as well as some early George Harrison songs, for $47.5million (£36.7million) in 1985.