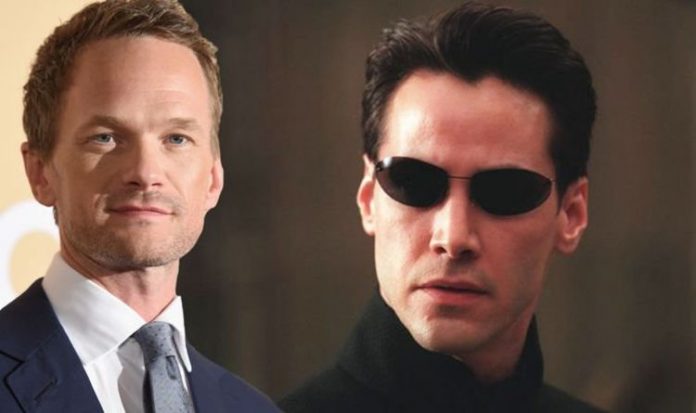 Harris said: “You would think that a giant movie would be 100 percent storyboarded, animatics, and we’d be checking off shots.

“I think she lived that before three times over, and I would suspect that she wants to do things her own way now.”

He added: “It wasn’t often that you felt that you were doing something gigantic because she made it feel very intimate.”

The plot of Matrix 4 is still a mystery, but Harris’ character will likely play a big part in the film, including battling against the malevolent machines and even the devilish Agent Smith.