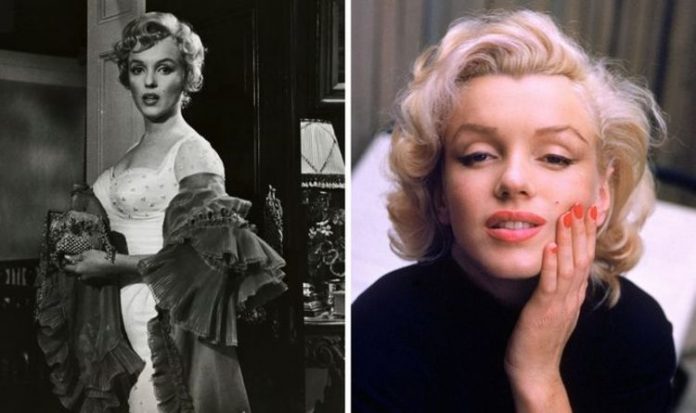 However, her first main role came before too long, in the same year she starred in Ladies of the Chorus.

Despite her having had a major role in this movie, she was still relatively unknown, even until 1950s All About Eve, in which she acted opposite Bette Davis and Anne Baxter.

This led to more notable small roles, where her name or even her face would appear on the posters for the movies.

In 1952, Marilyn became better known and she started appearing in bigger films with larger roles, such as neo-noir thriller Don’t Bother to Knock.

Then, in 1953, she received her first top billing in the movie Niagara, which gave her icon status, after which she performed in some of her best-known movies, such as Gentlemen Prefer Blondes, How to Marry a Millionaire, There’s No Business Like Show Business and The Seven Year Itch. 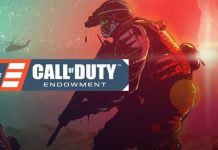