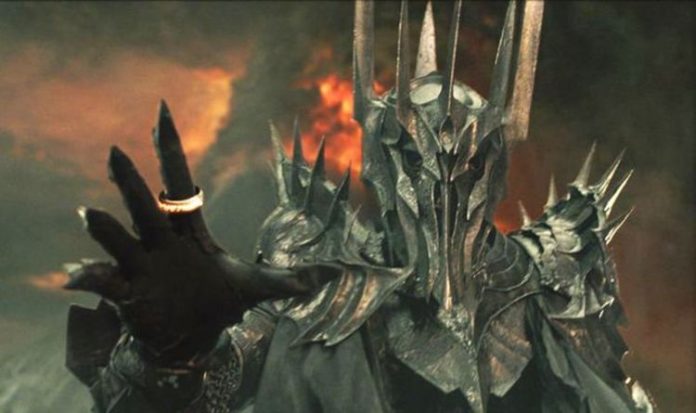 The theorist argued: “Over time [Sauron] developed his crafting, such that he was able to create a key (The One Ring) which would allow him to travel into the void, in order to free Morgoth from his imprisonment, thus fulfilling the prophecy of the End Times, the destruction of the World.”

However, they believe The One Ring’s creation came at a great price as Sauron put all of his power into its forging.

They wrote: “Gandalf and the other wizards, were set up as gatekeepers to the void, to prevent Melkor from breaking free, and bringing about the prophecy. My feeling is that each of the wizards acted as a gatekeeper, in which they would only be able to allow passage into the void to the race they were assigned, upon the death of a member of that particular race.

“[This explains why] Radagast had more of an affinity towards animals and creatures, the blue wizards spent their time in the mountains among the dwarves and mountain-dwelling races, Saruman spent his time among men, and Gandalf spent his time primarily with the elves and hobbits. Even Bombadil may have been set up as a gatekeeper long before, to govern some of the oldest creatures of Middle Earth, the Ents and the Eagles.”