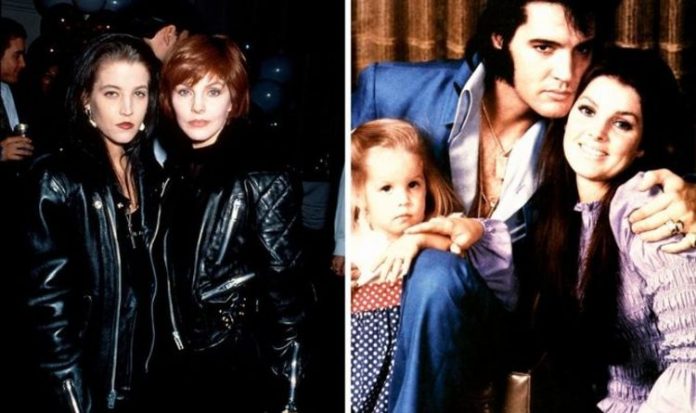 At this point, Lisa Marie became the joint-heir to his estate along with Elvis’ father Vernon and his grandmother Minnie Mae, though she was only nine years old.

Sadly for Lisa Marie, her inheritance never included the royalties to the many songs of Elvis’s songs due to a poor deal negotiated by Elvis’ manager, Colonel Tom Parker, which meant all future royalties were signed away.

When Elvis started his career in 1954, he recorded at Sun Records in Memphis.

He signed a contract which meant Sam Phillips, the owner and producer at Sun Records, owned all of his recordings made there.

However, Sam sold this contract and the catalogue of songs made at Sun Records to RCA, a record company, in late 1955, after which Elvis remained under contract to RCA.