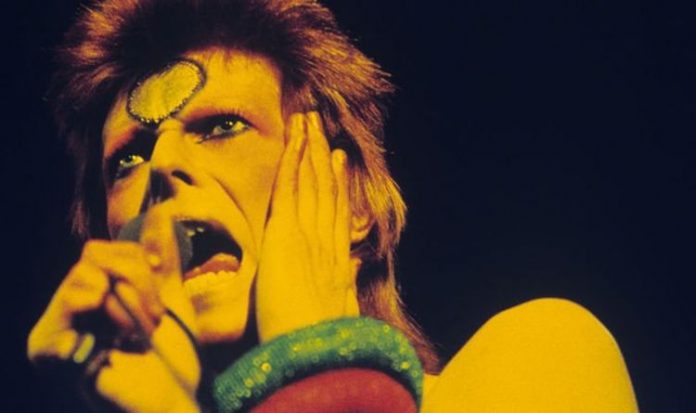 One of the most iconic songs by the man “who fell to Earth” will blast out as the NASA Mars mission lands on the planet. A new version by chart star Yungblud has been chosen to soundtrack the historic moment. But what does the original song, written almost 50 years ago when David Bowie was in his Ziggy Stardust phase, really mean?

Life on Mars was written for the 1971 album Hunky Dory The song described a girl with “mousy brown hair” who is lost in a “sunken dream.”

At the time, Bowie said: “I think she finds herself disappointed with reality… that although she’s living in the doldrums of reality, she’s being told that there’s a far greater life somewhere, and she’s bitterly disappointed that she doesn’t have access to it.”

He later described her as an “anomic heroine” which means someone alienated, socially unstable, and distanced from their own society.

The lyrics are filled with strange references to Micky Mouse, sailors and Lenin even though they talk about life on another planet.

NASA’s Mars Perseverance probe is expected to land on the planet at 8.45pm tonight but scientists are unlikely to find anything that the mousy lass is daydreaming about.

The line “Look at those cavemen go” is a direct reference to the 1960 song Alley Oop, by American doo-wop band The Hollywood Argyles.

It contains the line “look at that caveman go” and was inspired by the 1930 cartoon-strip of the same name about a prehistoric kingdom.

Most of the rest is broadly regarded as left-leaning intellectual jabs at consumerism and the traditional controls imposed by British society.

The most political interpretations of the song see some of the most famous lines as an attack on Walt Disney.

So too, all the references to the “lawman beating up the wrong guy” and “Rule Britannia is out of bounds.”

They are digs at the traditional trappings and enforcements of post-Imperial Britain, still tied to the past and the oppression of the working classes.

However, Bowie isn’t actually advocating social revolution, nor does he even believe it could happen.

All his imagery describes the idea that even socialism has sold out and it’s simply “on sale again.” It’s become another commercial product.

The girl in the song is only presented with a “saddening bore.” Whether you believe in any cause at all, Bowie is saying that it has all been said, done and shown before “ten times or more” and it’s “about to be writ again.”