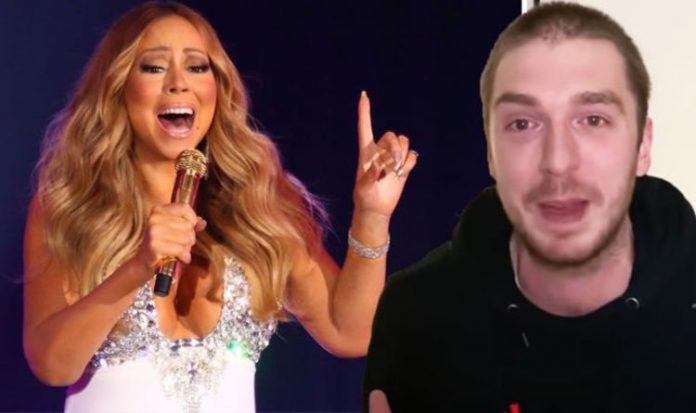 This week LadBaby announced his third consecutive Christmas song that he intends to get to Christmas number one later this month.

The song, Don’t Stop Me Eatin’, is a parody of the Journey song Don’t Stop Believin’, and has been released in support of the Trussell Trust – just like the two songs that came before it.

Last week it was assumed Mariah Carey would claim her first Christmas number one with All I Want For Christmas Is You, but now Ladbaby’s song is out, the tables have turned.

The latest odds from Ladbrokes place LadBaby at the top of the list, with an incredible 5/4 on getting his third Christmas number one.