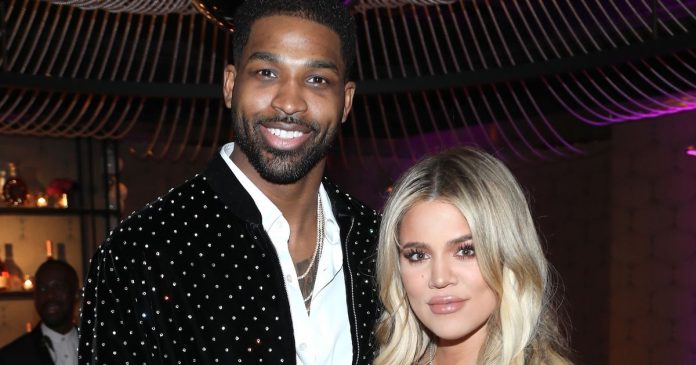 The Cleveland Cavaliers player had been keeping a low profile after being accused of cheating on Khloe Kardashian with multiple women while she was pregnant.

But with the dust settling, he uploaded a sweet snap with his two kids adorably holding hands.

The athlete is sat on the floor with Prince, 18 months, and True, two months, both perched on his knees.

He captioned the snap, shared with his 2 million followers, with a love heart.

Naturally, the comments were mixed, with some unforgiving people slamming the dad for allegedly going behind Khloe’s back.

Others accused Kris Jenner of playing a part in the ‘staged’ snap, with another writing: “Kris Jenner trying to clean up his image because khole isn’t going to leave him.”

Another said it’s about time he shared snaps of his kids.

“Finally!!! It’s okay to show the world your love for your kids, and your growth as a man.”

However, others defended him against the critics, with someone else sharing: “Beautiful picture. What matters is that his trying his best to be a good father to his kids.”

And: “People just can’t let this man live. This man over here trying to make things right again and y’all bringing up the past. That’s a damn shame.”

The only other reference to daughter True on social media was a picture he posted on Instagram on Father’s Day that shows him wearing two gold chains with the name of his kids on. 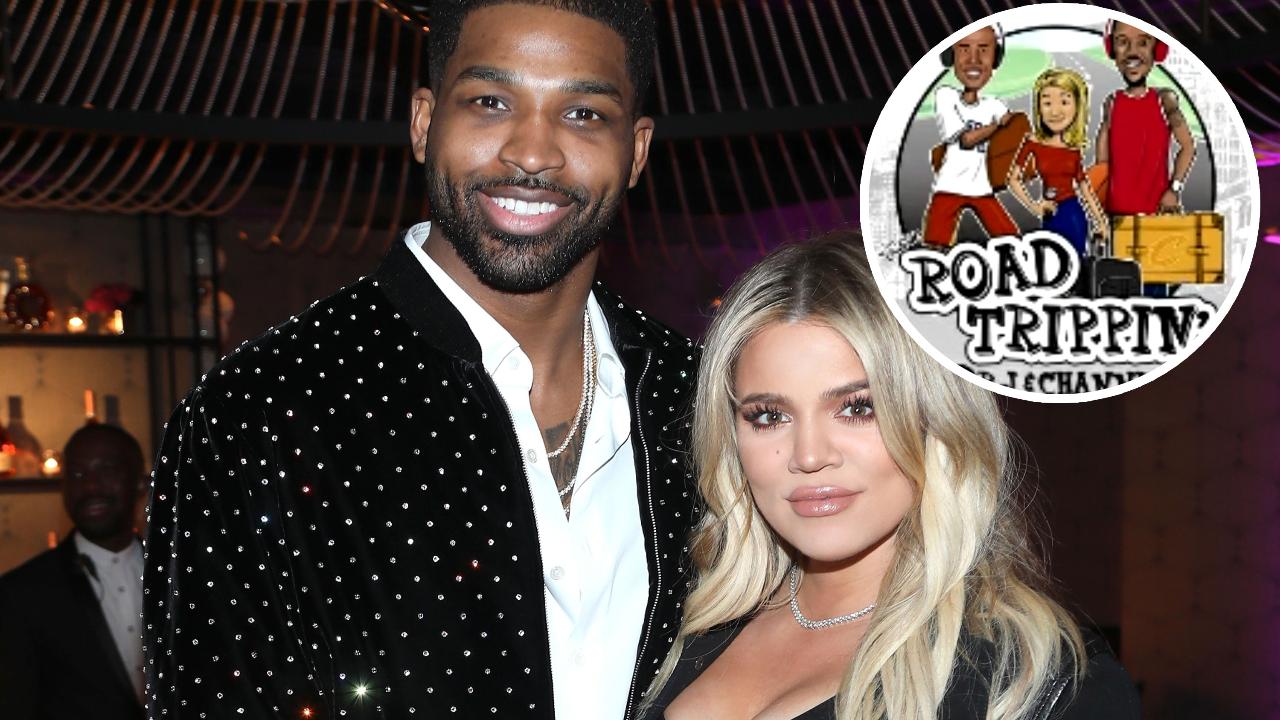 “My Prince and Princess,” he wrote. “I love you guys so much!”

Khloe and Tristan have been inseparable since the reality star returned to Los Angeles from Cleveland last weekend.

They’ve been spotted on a string of dates as well as a fast food run to McDonald’s.

A source told People magazine this week: “Everyone knows Khloe plans on staying with Tristan, so things have been civil so far.

“They still have opinions about Tristan’s bad behavior, of course, but no one wants to upset Khloe.” 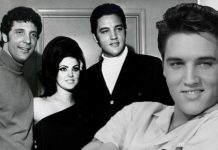 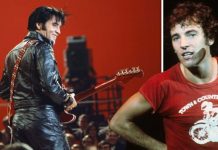 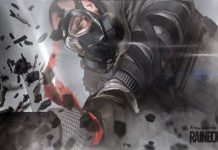