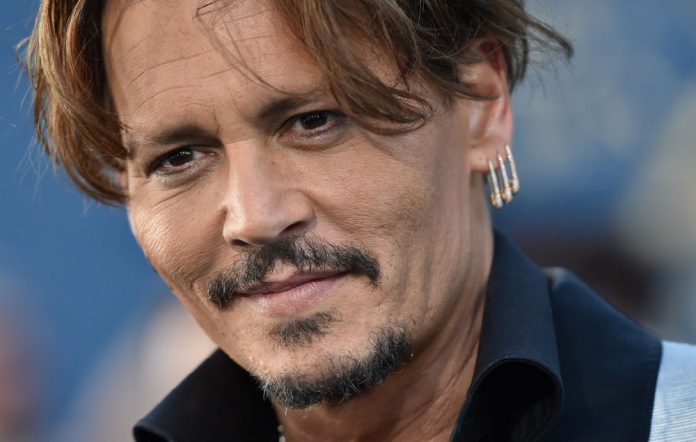 Johnny Depp has spoken about his battle with depression after a host of issues in his personal and professional life left him feeling “low.”

Speaking to Rolling Stone, the actor said: “I was as low as I believe I could have gotten…The next step was, ‘You’re going to arrive somewhere with you eyes open and you’re going to leave there with you’re eyes closed. I couldn’t take the pain every day.”

As well as his break up from Heard, Depp found himself in a legal battle with his former managers, revealing that almost all of his fortune was gone.

“I poured myself vodka in the morning and started writing until the tears filled my eyes and I couldn’t see the page anymore,” Depp said, detailing how he wrote a diary to help him whilst on tour with his band, the Hollywood Vampires.

He added: “I kept trying to figure out what I’d done to deserve this. I’d tried being kind to everyone. The truth is most important to me. And all this still happened.”

Earlier this year, Depp’s casting as Gellert Grindelwald in The Crimes of Grindrlwald was defended by both the upcoming film’s director David Yates and the author of the series, JK Rowling, following a backlash from fans after Depp had previously been accused assaulting his ex-wife, Amber Heard.

Depp denied all claims of domestic violence and the pair later settled their divorce and the domestic abuse case.

In between films, Depp has been exploring his musical side more, performing with The Stone Temple pilots and more recently with his supergroup band The Hollywood Vampires, which he formed with Alice Cooper and Joe Parry.

Fantastic Beasts: The Crimes of Grindelwald opens in cinemas on November 16 2018.