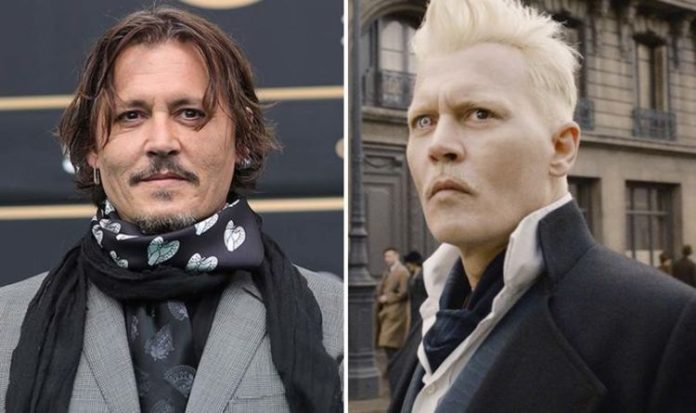 The update, for the petition which can be read here, added: “Also I understand that a lot of you don’t want him to go back because of the way he was treated by Warner Brothers.

“I initially made this petition for him to get the role back but now it’s to show our support in general to Johnny Depp and send a message to the world that we will get justice for him and we will not be silenced.

“And that his career is not over. So if you want to support Johnny Depp, please sign this petition.”

Despite being asked to leave Fantastic Beasts, Depp will still be paid his salary of over $10 million due to his contract. 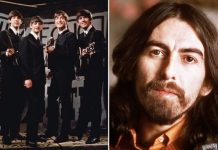