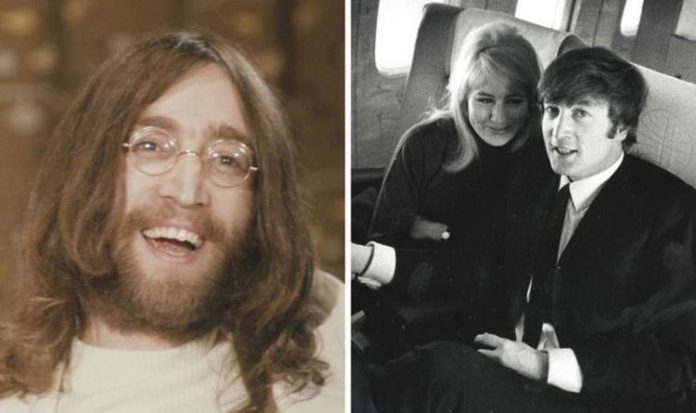 Speaking further about her son Julian, she said: “It was such a happy event and a joyous event that that boy has come out of a lot of tragedy and a lot of upheaval in his life and giving his heart and soul to something that I think is wonderful, which is music and its communication.”

Julian went on to follow in his father’s footsteps as a musician and is also a photographer.

As for Cynthia, she had various careers after divorcing John and, according to her obituary in The Guardian, she tried her hand at opening restaurants, writing books and music.