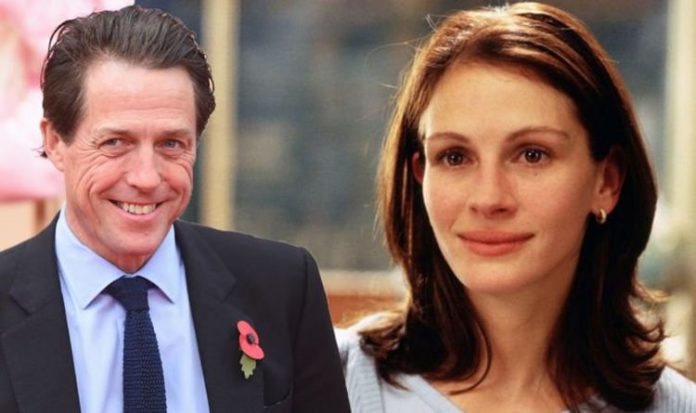 The film was critically acclaimed as well, reaching heights of sevens and eights out of ten from various publications at the time.

Unfortunately for fans, a sequel to the film was never written or produced.

Speaking to Collider Grant explained: “I’m sure that my character in Notting Hill and Julia Roberts’ character have been through the ugliest imaginable divorce with really expensive, nasty lawyers.”