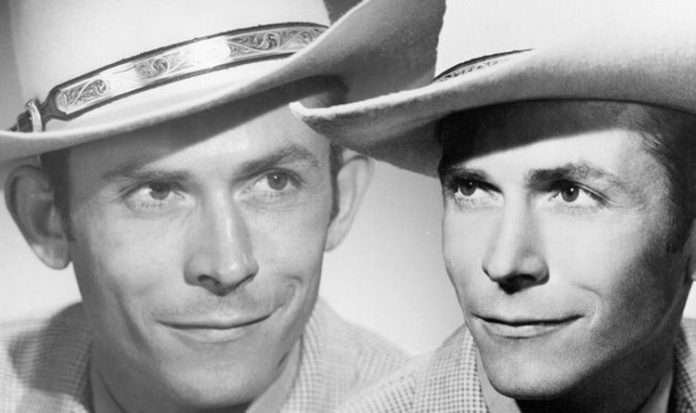 As a result, he did not go to Charleston, and instead hired a student called Charles Carr to drive him to Canton, Ohio, for the concert on January 1.

Hank was a long-term drug and alcohol abuser and was feeling unwell on the journey owing to this, so a doctor was called for him at a hotel in Knoxville, Tennessee.

He was injected with vitamins to help him feel better, and he and his driver left the hotel.

According to Ted Olson’s Crossroads: A Southern Culture Annual, Hank had to be carried to his car, and he was coughing and hiccuping as he got in his Cadillac.