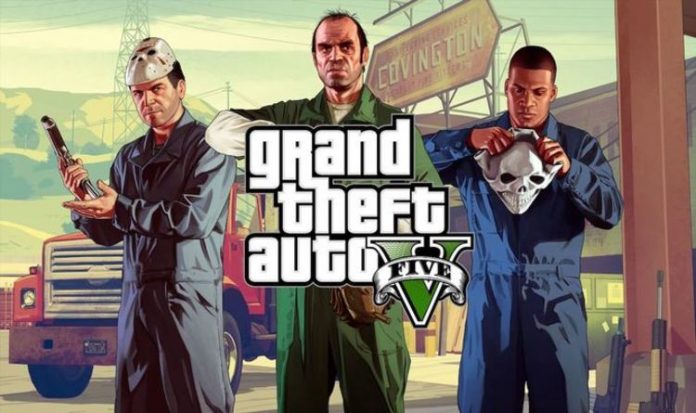 Xbox Series X owners might want to dust off their old copies of GTA 5.

With the release of the Xbox Series X and S just days away, early adopters have been showcasing next-gen gameplay.

This is highlighted in a new video from GameRiot, which shows loading times for one of the most popular games ever, GTA 5.

As you can see from the video below, Xbox Series X users can go from the console dashboard to the main game in just 37 seconds. This includes menu screens and splash screens.

Considering it’s one of the biggest and most demanding games on the current-gen, these loading times are seriously impressive.

Unfortunately, however, the same can’t be said for GTA Online, which takes around 2 minutes to load from dashboard to game.

It’s less likely to have anything to do with the system power, and more with online matchmaking and the likes.

Hopefully the GTA Online loading times will improve when the game gets a re-release in late 2021.

GTA 5 is one of many current-gen games getting a standalone launch on PS5 and Xbox Series X.

Exactly what changes remains to be seen, although you can bank on visual enhancements like ray-tracing and improved frame-rates.

Speaking of games upgraded for next-gen, a video of The Witcher 3 running on Xbox Series X has also been doing the rounds recently.

A recent video highlighted the power of the Xbox Series X, showing how fast travel takes mere seconds on the next-gen console.

Similar to GTA 5, The Witcher 3 will look and run even better when the official next-gen upgrade launches in 2021.

According to the development team, PS5 and Xbox Series X upgrades will improve visuals and performance, adding support for enhancements such as ray-tracing.

CD Projekt explains more: “Developed to take advantage of powerful video-game hardware, the next generation edition of The Witcher 3: Wild Hunt for PC, Xbox Series X, and PlayStation 5 will feature a range of visual and technical improvements across the base game, both expansions, and all extra content.”

The PS5 and Xbox Series X versions of The Witcher 3 will be available for free – but only if you already own the game on PC, Xbox One or PS4.

If you don’t already own a copy of the game, The Witcher 3 will also be available as a standalone purchase for PS5 and Xbox Series X.