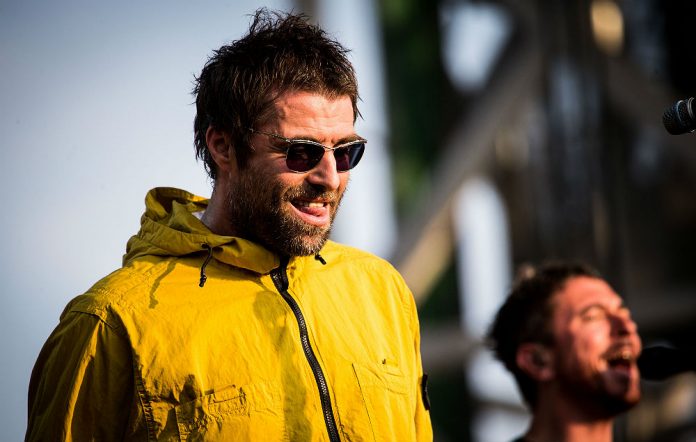 Liam Gallagher‘s penthouse apartment in North London is up for sale for £3.25million.

The former Oasis and Beady Eye turned solo star’s five-bedroom (and five-bathroom) home can be found in Cholmeley Park in Highgate Village. It’s currently up for sale on Dexters and, as Homes And Property reports, was first bought by Gallagher three years ago before he “kitted it out with memorabilia of his favourite band, The Beatles”.

In an interview with The Evening Standard, Gallagher cited the property as an important part of the creation of his acclaimed debut solo album ‘As You Were’.

“It’s like 360-degree views over Ally Pally [Alexandra Palace], so it was just pure light,” he said, “and that helped my head a bit.”

The listing of the property reads that the apartment within walking distance to the Highgate and Archway stations reads: “Over the second and third floors of a discreet modern building and offers wonderfully bright, striking and contemporary accommodation in the region of 2,400 square feet, featuring an outstanding 29′ x 23′ reception room with the entire length of glazed curtain wall opening directly on to the roof terrace.”

In other Oasis-related property news, Noel Gallagher’s infamous former home ‘Supernova Heights’ is currently up for sale for £5million – from David Walliams.

Meanwhile, Liam Gallagher says that he is currently “flying through” work on his next solo album – but revealed that he’ll be “taking a breather” after that. 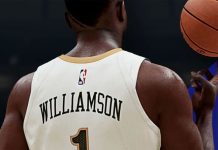 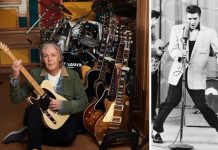 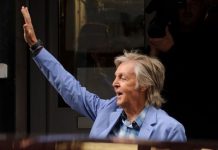