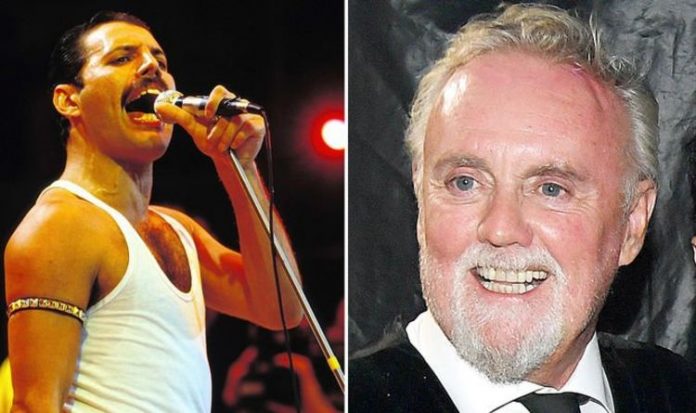 It’s been 30 years since Freddie Mercury died, but his legacy as one of the greatest rock singers of all time lives on. As Queen’s frontman, he had a strong bond with fellow bandmates Brian May, John Deacon and Roger Taylor. And now the latter has shared a touching photo of himself with Freddie.

Queen drummer Roger posted a picture of himself in sunglasses with Freddie’s hand on his shoulder.

The two are at a party sharing a joke as the late Queen singer holds a drink.

Roger simply wrote on his Instagram: “Fred and me having a laugh.”

On the 29th anniversary of Freddie’s death last year, the Queen drummer shared a moving post about his friend.

At first, Roger thought Freddie’s singing was “pure shock” when he first performed with him at Truro City Hall for proto-Queen band Smile.

He told us: “And he wasn’t as good then as he became, he became an awful lot better.

In the earlier Queen albums, both May and Taylor tended to sing vocals for the songs they wrote. But over time, Freddie as the lead singer became the frontman on most tracks.

Taylor said: “The thing is, with Queen we have three singers really. A lot of people sort of forget that we had harmonies obviously.

“In a sense, the three of us, Brian, myself and Freddie, always sang a lot. But Freddie was obviously the lead singer and the best singer I might add as well.

“I guess in those days one would tend to sing one’s own songs. But after a while, I would expect Freddie to sing the song[s that I wrote] because he was the better singer.

“And he could put things out there so well. I suppose we sang leads less as we went on yeah.” 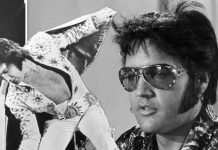