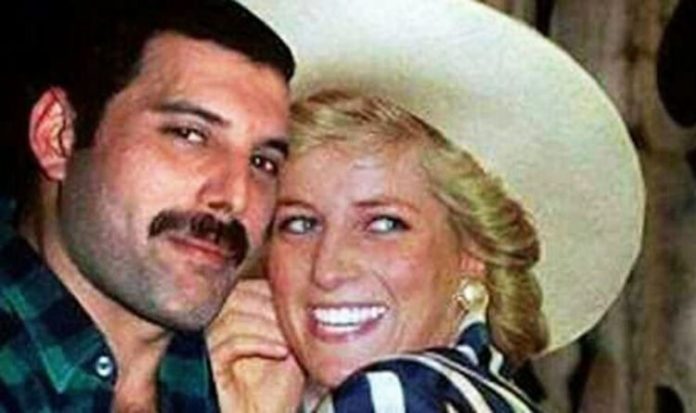 Apparently, Diana wanted to tag along with the friends for the rest of their evening, when they had planned to go to a famous South London gay bar, the appropriately named Royal Vauxhall Tavern.

According to Rocos, they disguised the princess as a man in a baseball cap, sunglasses and army bomber jacket.

Rocos said: “When we walked in … we felt she was obviously Princess Diana and would be discovered at any minute. But people just seemed to blank her. She sort of disappeared. But she loved it.”