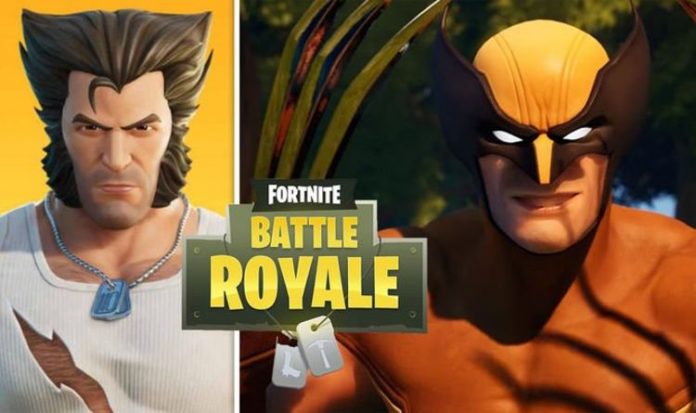 The Logan Skin Style can be unlocked following the launch of the Fortnite Week 9 challenges.

If you want to unlock the Logan skin style, you’ll have to complete a total of 60 weekly challenges across the entire season.

This doesn’t include daily challenges or secret Gnome missions, but rather the weekly challenges that are added to the Battle Pass every Thursday.

Following the release of the Week 9 challenges earlier today, there are now a total of 63 challenges in the game.

Assuming you’ve been keeping on top of the Weekly challenges as they’ve been released, unlocking the Logan Skin Style is the easy part. The hard part is unlocking the Wolverine skin in the first place.

The Wolverine skin was added to the game during the Week 6 challenges. To add the skin to your wardrobe, you’ll need to defeat Wolverine, who can be found in Weeping Woods or around Slurpy Swamp.

A good way to find Wolverine is to turn on the audio cues in the game settings. You’ll see Wolverine’s footsteps appear on screen with this setting enabled.

Despite officially living in Weeping Woods, I’ve encountered him more often in the southern parts of Slurpy Swamp. If you’ve got audio cues enabled, you may see his footsteps as you’re gliding down from the Battle Bus, or if you’re flying low in a helicopter.

If you do come across him when you land, you’ll definitely want to keep him at a distance until you’ve stocked up on shield and weapons.

If you take my advice and land near Slurpy Swamp, you can max out your shield pretty quickly. It’s then a matter of finding a few decent weapons before you take him on.

Check out the map below for a look at some of Wolverine’s verified locations.

Once you are stocked up with weapons, initiate the battle with some well placed shots from a distance.

When Wolverine closes in on you – which he will quickly – switch to a shotgun or revolver for maximum damage.

It’s not easy, but as long as you’re able to do a good amount of damage before he closes the gap, you should be able to defeat him.

Just remember to finish him off when he’s downed, and you’ll unlock the Wolverine skin.

Once you have the Wolverine skin, just keep plugging away at the Weekly challenges and you’ll soon get the Logan skin variant.

The Week 9 challenges can be seen below…

• Heal teammates with a Bandage Bazooka (7)