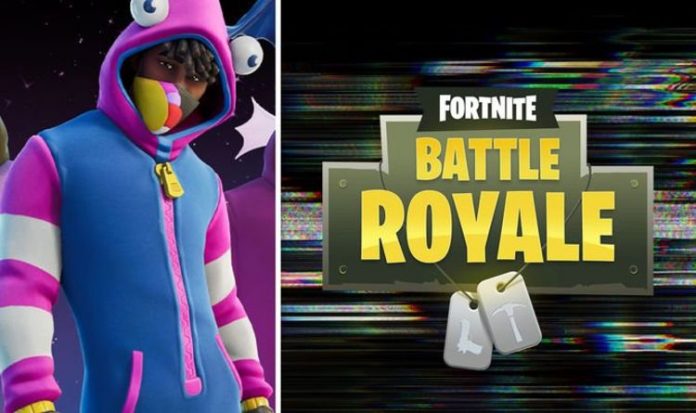 According to the Fortnite update patch notes, the new download makes a pretty crucial fix to the next-gen version of the game.

On PS5, the update fixes a problem with the game outputting at 1080p instead of 4K.

To ensure you’re displaying at the preferred output, simply enable Performance Mode in the console settings.

Epic explains more: “With the release of this patch, for the “120 FPS Mode” option to appear in Fortnite on PS5, please make sure “Performance Mode” is enabled in your console settings (Save Data and Game/App Settings > Game Presets > Performance Mode).

“For players who prefer 4K over 120 FPS, please make sure “Performance Mode” isn’t enabled in your PS5 console settings.”

It’s the second major Fortnite update this week, following a recent patch that laid the foundations for the Winter Snowdown event.

The Winter Snowdown event replaces Winterfest as the annual festive celebration for Fortnite.

This year’s event will give players the opportunity to unlock two new skins, as well as a host of other rewards.

It’s all done by completing daily challenges, which are likely to begin rolling out on December 18. You can see the leaked challenges below.

• Use Chiller Launcher to apply icy feet to opponents (10)

• Revive a player in different matches (3)

• Hide inside a Sneaky Snowmando in different matches (3)