Lachlan White is no stranger to murder as the psychopath was involved in the murder of his mum and grandfather, then his best friend Gerry Roberts.

He dropped a rock on Gerry’s head after his friend discovered his involvement in the car crash that killed his family, which also left his sister Rebecca with a brain injury.

But now he is angry to see new villager Freddy try to whisk his beloved Belle Dingle away to London, after the businessman offered her a spot in his London office as part of an investment deal in their brewery business.

Belle was excited at the prospect but Lachlan was determined to stop his love from leaving him, but will he take drastic action and kill Freddy?

Meanwhile, Moira Barton is suspicious about her partner Cain Dingle, when she spots him suspiciously put his phone away.

Later, someone is seen watching Cain and Moira head inside Butler’s Farm, and in later episodes it is revealed that his person is a real blast from the past – but not quite in they way the couple will expect.

She has been dealing with the grief and upset that her son, Ryan, is alive after believing he was dead for years.

Charity was raped as a child and Ryan was the product of this, meaning she was unsure whether to keep the baby.

After opting to do so the young girl was then told he may die after she gave birth and he was not breathing, so in fear she fled the hospital without waiting to see whether her son lived.

But a flashback episode revealed that Ryan lived and was adopted by the midwife, Irene, who raised the young man with cerebral palsy. 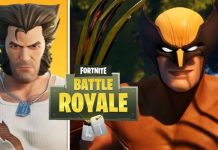 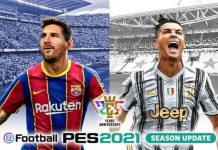 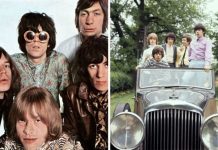