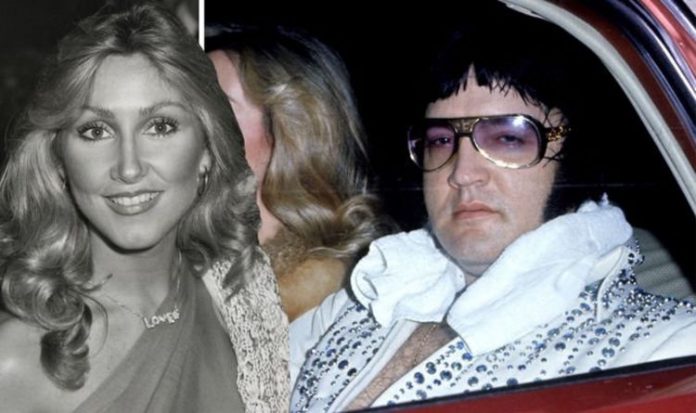 Linda continued: “He really had deteriorated a lot. Here’s a man who has everything in the world going for him.

“And he was the most gorgeous man, I think, physically, who ever lived. Spiritually, he was found, he was good, he was solid.”

Despite this, his death left quite the mark on the world, something that Linda has found peace in in her own way.

During the interview she said: “I believe that Elvis lives on.”