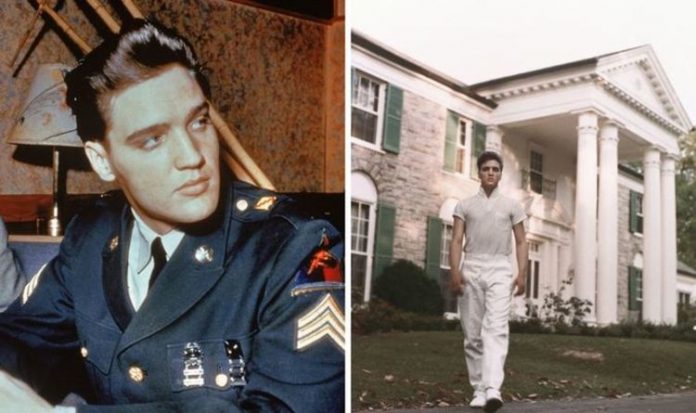 Initially, the coroner released the statement that Elvis had died of “cardiac arrest,” with others later claiming he had various health issues such as an enlarged heart which could have added to this.

After various reports, the cardiac incident has been named the cause of death, though it is widely considered to be the case that Elvis’ drug use and other health conditions contributed to the incident.

One thing that was less complicated was Elvis’ will, which left everything to his daughter, Lisa Marie, with some small amounts going to his father and grandmother.

At the time of his death, however, she was only a child, meaning her mother, Priscilla, acted on her behalf and was a co-executor of the will.

Over the years, Elvis was not left with the huge amounts of money one might expect, despite estimates placing his lifetime earnings between $100million and $1billion (£76.2million and £762million.)