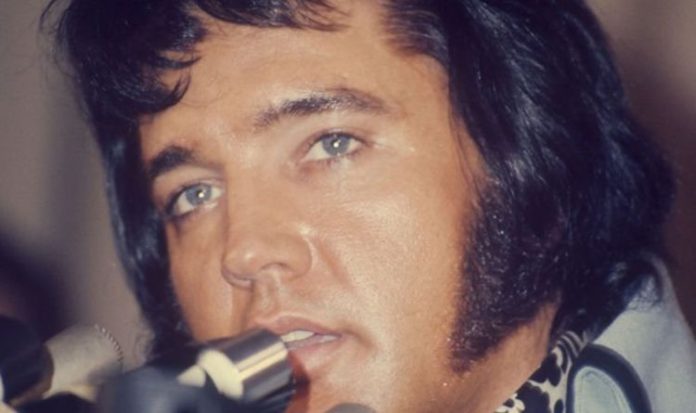 Geller said: “About six months before Elvis died, we were on tour in Louisville, Kentucky. It was late afternoon and Elvis was in the bedroom with his doctor.

“Suddenly, there was a pounding on the front door. His manager, Colonel Parker, came in. He went into the bedroom.

“I saw that Elvis was semiconscious and Elvis’ doctor was dunking his head into a bucket of ice water. Elvis was moaning.”

Geller actually thought for a moment that a crisis point had come which would force those around the star to realise he needed help.