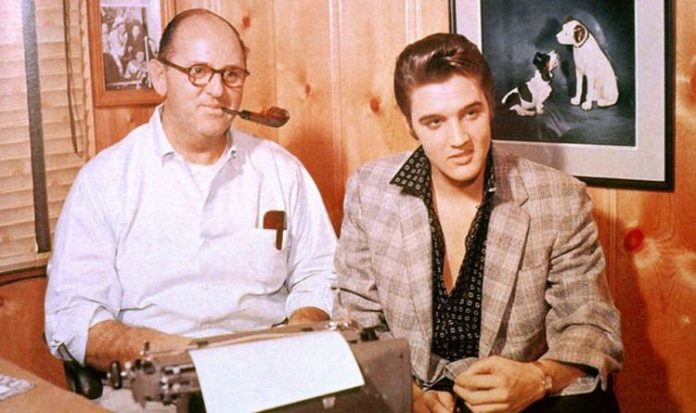 Billy said: “In 1967 we lived in Rocca Place in Bel Air and Elvis had slipped in the bathtub and hit his head and it kinda caused concussion. They were getting ready for production and it was going to delay and cause the studios money…”

Elvis was about to shoot Clambake, which would be his third film release that year after Easy Come, Easy Go and Double Trouble. It was the final film he was paid $1million to star in, studios losing faith in his bankability. His box office results continued to decline and the star also fought to tackle more substantial and less commercial roles, like 1969’s Charro.

Priscilla later said that Elvis’ growing unhappiness with the type of films he was forced to make by Colonel Parker lead to binge eating. His weight ballooned, which resulted in the studios encouraging him to take diet pills – another step on the star’s slippery slope to addiction and unhealthy lifestyle.

Did it all start to go wrong after that traumatic accident? Billy describes what happened next.