The family of dumped islander Rosie Williams have slammed trolls who called her “ugly” after receiving a stream of nasty comments.

Rosie was sent packing from the villa last night but it seems some were not sympathetic of her difficulties with badboy Adam Collard , who opted to couple up with Zara McDermott over Rosie, leaving her vulnerable.

Her family were left defending the fiery islander when they received messages from a troll who cruelly branded her “ugly” and commented on her looks.

Rosie’s family used her social media accounts to speak out against the troll who had sent them direct messages, accusing the trainee solicitor of having a big head, fake lips, and overly thick eyebrows.

The messages Rosie’s family sent said: “These are the kind of messages people think are acceptable to send!

“Something needs to be done! Absolutely vile! I will not stand for it anymore!

“And you are really mean!”

Those controlling the social media accounts for Rosie added: “Rosie is a naturally beautiful person inside and outside.

“She doesn’t deserve to be subjected to this! It says more about you than it does about her!

“Imagine the impact it could have coming out of the villa to read these vile things! She’s a real person with real feelings!

“Lets stand up to these trolls!! It is NOT ok to let it happen!!”

The messages, all sent from one person, were screenshot by the family and shared with the added captions, to call out the troll and make it clear to others that these type of comments are going to be deleted.

As Rosie left she said she was excited to see whether “Mr Right” might slip into her direct messages, and her family used her Instagram to welcome such comments.

They posted a smiling photo of Rosie with the caption: “Rosie’s face when she sees her DMs. 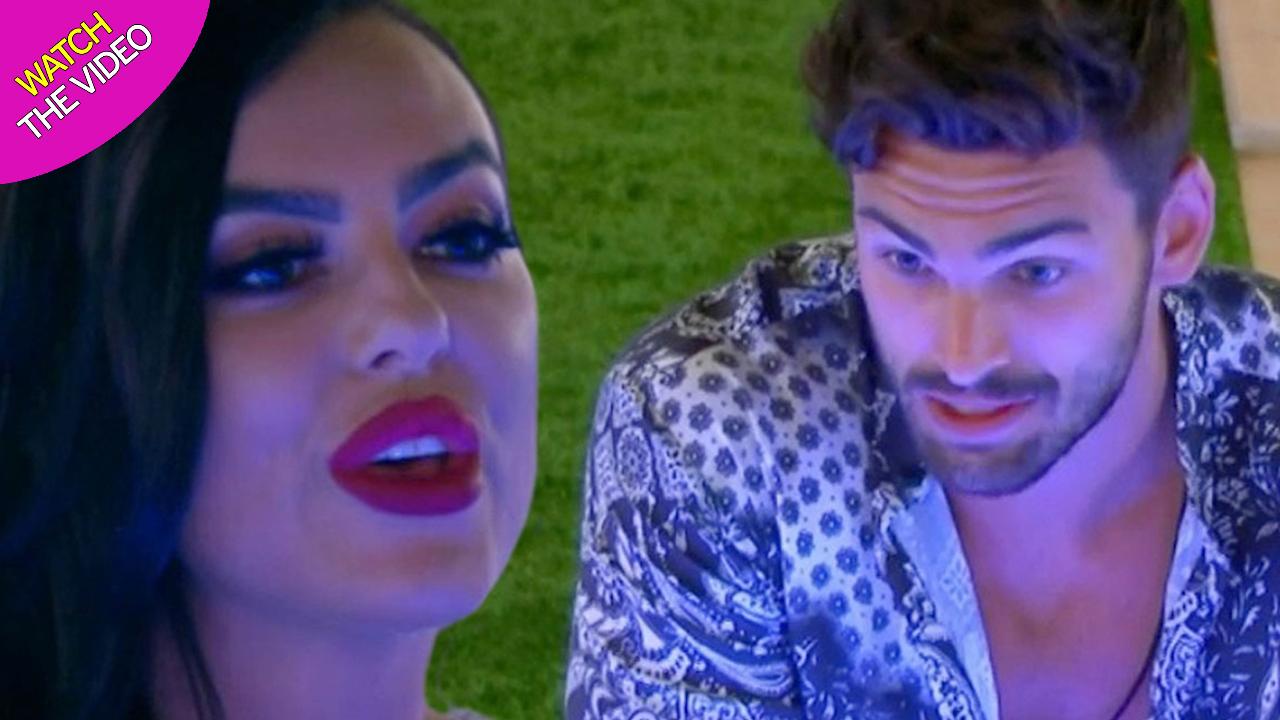 Rosie had a rocky road in the villa, after her partner Adam turned his head twice while they were together, with the second head turn leading to her dismissal from the show.

She called him out for his behaviour after she felt he ignored her and didn’t consider her feelings, but he smirked in her face as she cried in front of him.

Rosie and Adam had become intimate in bed before this moment, meaning she was even more hurt by his pushing her away.

After they parted she focused on new boy Sam Bird who wasn’t turned in her favour as he chose to partner up with Samira Mighty when the two girls were left waiting for the news at a surprise recoupling.

Love Island airs weekdays and Sundays at 9pm on ITV2.