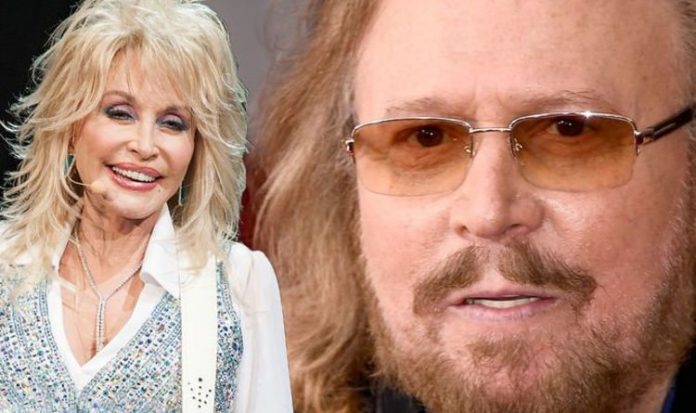 Words is a song by the Bee Gees, written by Barry, Robin & Maurice Gibb. The song reached No. 1 in Germany, Canada, Switzerland, and the Netherlands.

The song became the band’s third UK top 10 hit, and was voted as one of the top five Bee Gees songs in a 2011 poll from ITV.

Since its release, the song has been performed by many other stars, such as Rita Coolidge and Irish boyband Boyzone.

In The Bee Gees: Tales of the Brothers Gibb, Robin was reported as saying about the song: “Words reflects a mood, It was written after an argument. 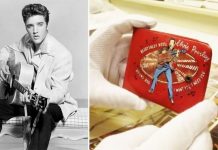 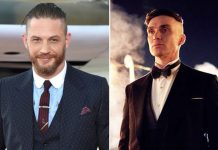 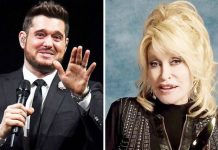