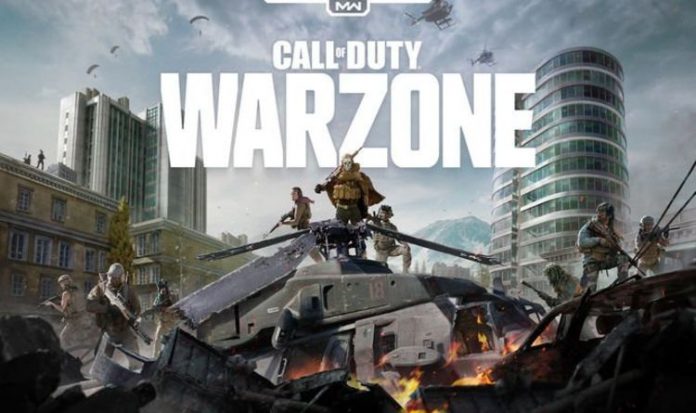 Call of Duty Warzone has been given another update on PS5, PS4, Xbox Series X, Xbox One and PC.

Following the recent launch of Season 1 in Warzone and multiplayer, developer Raven Software has made one or two balance changes to weapons.

Fans will also be pleased to hear that Raven Software has fixed an issue with fans struggling to redeem Store bundles.

But the headline new feature is the ability to use previously earned Modern Warfare and Warzone XP tokens.

The Legacy tokens earned before season 1 will be usable in Modern Warfare and Warzone, but not Black Ops Cold War.

It’s also worth noting that Legacy tokens will be used first, as Raven looks to get them down to zero.

Finally, the new update is said to fix issues with seasonal progression challenges and randomised emblems.

You can see the full list of Call of Duty Warzone update patch notes below.

– Legacy tokens are not visible in BOCW

• Selecting “Randomize All” option for emblems should work as intended

The new update is available just a few days after the release of Warzone and Black Ops Cold War Season 1.