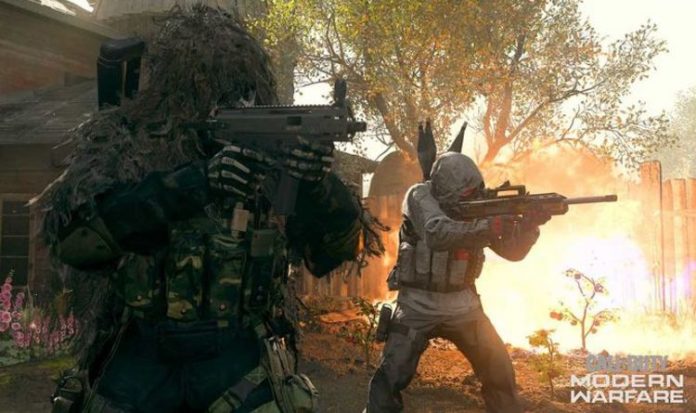 Call of Duty Modern Warfare and Warzone’s Haunting event is over, as Activision updates the Playlists for PS4, Xbox One and PC.

In a recent post on Twitter, Activision has announced plans to update the Playlists in Modern Warfare and Warzone.

In Modern Warfare, fans will be able to play things like Shipment 24/7 and Shoot House 24/7.

Shipment 24/7 switches the action to the Shipment map, which is on repeat 24-hours a day and seven days a week. Or at least until the next Playlist update.

Shoot House 24/7 is basically the same thing, only game modes will all take place on the Shoot House map.

Players will be able to participate in modes such as Team Deathmatch, Kill Confirmed and Domination on these specific maps.

Over on Warzone, players will be able to take part in Blood Money Quads and Warzone Rumble.

Bloody Money Quads tasks teams of four with acquiring the most cash within a time limit. You’ll need to deposit the cash before getting killed, or risk losing it all.

Warzone Rumble, on the other hand, is a huge 50-vs-50 game mode featuring two huge squads of players.