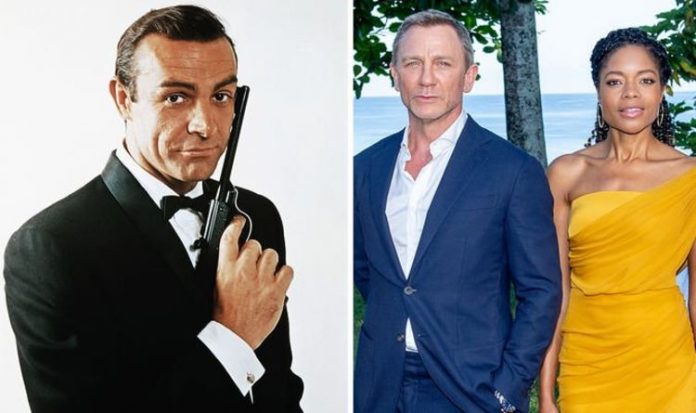 “Strangely enough that isn’t in the movie, but you can’t put everything in a movie.

Despite Bohemian Rhapsody making over $900 million and a possible sequel covering Freddie’s final years being considered, both May and Taylor aren’t interesting in making it, for now.