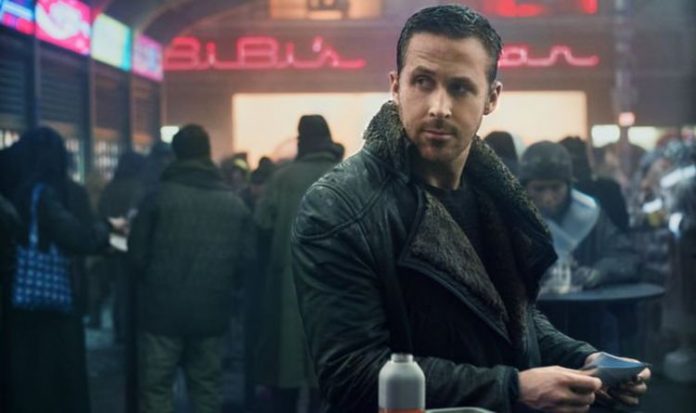 Denis Villeneuve’s 2017 masterpiece Blade Runner 2049 was loved by fans and critics when it was released – but it didn’t live up to its enormous hype. The film grossed a meagre $260 million at the box office on a $185 million budget. The film was a sequel to science-fiction cult-classic Blade Runner which was released 30-years prior in 1982. Despite the box office bomb, the film was nominated for five Oscars at the 90th Academy Awards ceremony. The film won two, Best Cinematography and Best Visual Effects. The next chapter of the cult movie’s story is reportedly continuing in the coming years.

A TV series adding to Blade Runner 2049’s story “is being developed right now”, according to a new report.

At the moment it is uncertain whether the original actors will be making a return, but their stories would certainly struggle without them.

The plot would follow Deckard, Ana and K on the run after the reveal that Ana is Rachael’s (Sean Young) daughter.

The final moments of 2049 brought Deckard face-to-face with his half-replicant daughter, Ana.

Ana had been born in secret to parents Rachael, a replicant, and Deckard, a human.

The TV show would follow the trio running away from the government in the iconic Blade Runner world.

The show’s plot will follow the first female protagonist of the series, a replicant who is dealing with the aftermath of The Blackout.

The Blackout is an event which occurred in Blade Runner universe and erased all of the permanent records after Deckard escaped with Rachael in 2019.

Another prequel movie was hinted at earlier this year by Niander Wallace actor Jared Leto.

Wallace was given a deep backstory in the run-up to Blade Runner 2049, receiving two short films along the way.

On this, Leto confessed: “You know, with every character I play – I don’t know if it’s because I work so intently and I tend to dig really deep and put a lot of time and energy into it – but when I’m done playing with them, done playing the parts, I do miss them a little bit.”

Leto continued: “And you do all this work anyway, it would be kind of nice to go back and explore other [characters].

“Like Niander Wallace in Blade Runner – I would love to play that part again as a prequel or something.”