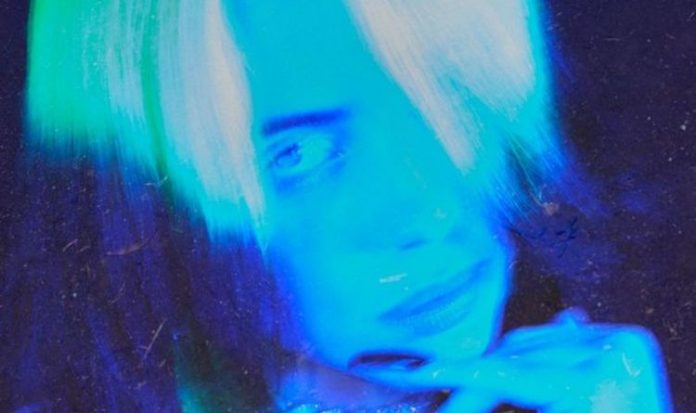 Billie had a huge year in 2019, as it saw her release her groundbreaking debut album When We All Fall Asleep, Where Do We Go?

If this was not enough, she then went on to win Best New Artist, Album of the Year, Record of the Year, Song of the Year and Best Pop Vocal Album at the 62nd Grammy Awards in January 2019.

To top it off, she was also chosen to be behind the theme song for the upcoming 25th James Bond movie, No Time to Die.

The new documentary will not only follow her meteoric rise to fame, but also this incredible year where she beat the odds and performed some amazing music.