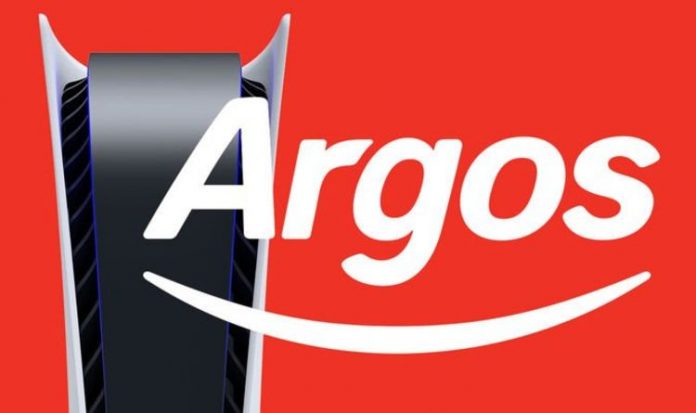 Argos PS5 stock could become available to buy soon, with rumours circulating that the major UK high street retailer is getting a fresh batch of PlayStation 5 stock shortly. The PS5 has been sold out at Argos – and other major UK retailers – for some time now. Currently when you head to the PS5 Argos listing you’ll be greeted with a message that says: “Sorry, PlayStation 5 is currently unavailable”.

However, Argos goes onto say: “We’re working hard to make this available as soon as possible.”

And as PlayStation 5 fans keep an eagle eye out for more stock to buy it’s been claimed Argos could already have received their next shipment of PS5 stock.

The PS5 UK Stock – Instant Updates Twitter account has been tweeting for the past few weeks about the next UK restock.

The @PS5Instant Twitter has claimed a “huge” shipment of PS5 stock is heading to the UK and will be available at “most” retailers in January.

And in an update the account has shown pictures of what appears to be a conversation with an Argos support rep on the retailer’s Live Chat service.

Two separate conversations were highlighted, and these captured images appear to show Argos reps saying the retailer is receiving PS5 stock on January 13.

In one conversation which was screengrabbed an alleged Argos rep said: “We at Argos use a live stock system which is always updating in real time.

“Yes we do have a number of the PS5 consoles coming into us on the 13th but these will first cover orders that have already been placed to cover those who have been waiting.

“With this in mind we cannot guarantee how many units will make it as available to purchase online or in stores”.

A separate conversation was also highlighted, with a picture taken of the screen of a device that the alleged Argos support chat was taking place on.

In it an alleged Argos rep said: “Yes, on the PS5 we are receiving new stock on the 13th”.

Alongside these images the @PS5Instant Twitter posted: “So most likely Argos stock is supposed to arrive within warehouses tomorrow (13th). That is according to Argos. I’ll give you an advanced warning when stock is ready for purchase, so don’t waste time refreshing. #PS5 #ps5uk #ps5stock #ps5restock #PS4 #ps5ukstock”.

The account later added: “Also PLEASE don’t stay up, stock will definitely need to be processed. And I personally will know the stock at least a day drop before it happens, so you’ll get ample warning.”

At the time of writing the @PS5Instant Twitter account hasn’t added anything further about when the processing of the PS5 stock could be finished at Argos.

But they have given PS5 fans a window of when to expect more stock dropping, and it all kicks off from today (January 14).

The PS5 UK Stock – Instant Updates Twitter wrote: “Stock will be released between 14th to 21st January. Argos expect their stock to arrive on the 13th, and will be available after processing. EE and BT looks like they’re thinking of releasing theirs on the 17th. I’ll keep you updated.”

The account has also said the upcoming wave of PS5 restocks will be “huge”, which – fingers crossed – should make the PS5 easier to buy than with previous restocks.

The PS5 has been selling at lighting fast speeds around the world whenever stock has become available to buy, with stock selling out in a matter of minutes.

Discussing the size of the upcoming shipment previously, the @PS5Instant Twitter wrote: “The last stock drop in North America lead to scalped prices dropping by 25-30%. We should expect similar results in the UK and EU upon our next drop as its going to be huge. Just wait guys, almost there #PS5 #ps5uk #ps5restock #ps5ukstock #ps5restockuk #PS4”. 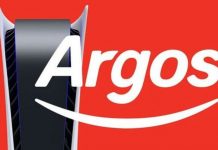 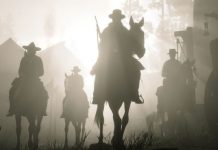 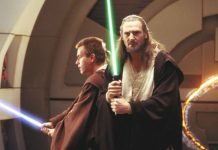